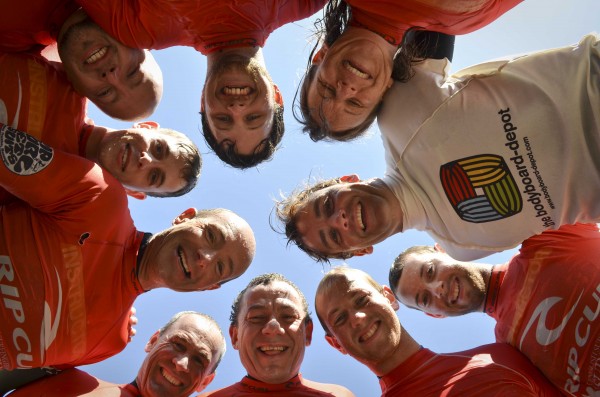 It was a great turn out for our first bodyboard weekend of the autumn! We had a massive range of riders from experienced local spongers to Jason Crilley from Middlesex who was only venturing into the ocean for his second time ever! Everyone showed fantastic improvements throughout the two days and had an absolute blast in some fun waves! With detailed video analysis, a variety of waves and different beaches the group were dished up the perfect blend that inevitably aided the improvements that much more! 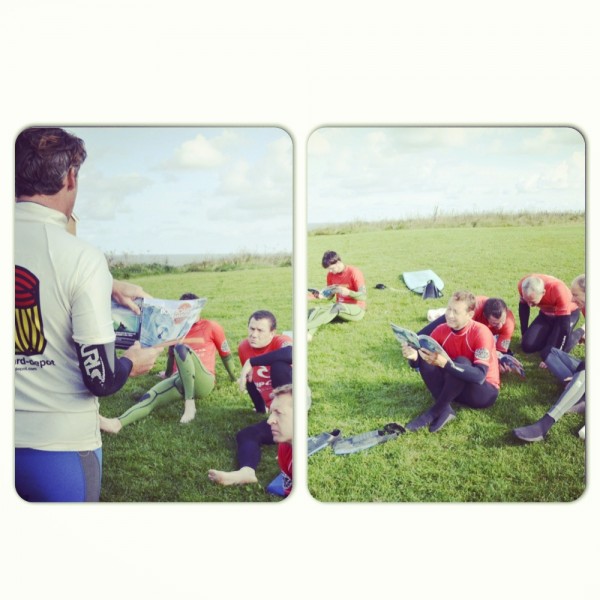 Before the first session, the group voiced what they wanted to work on from nailing rolls and spins to perfecting their duck diving! So before heading down to the beach to demonstrate such techniques a little story time was called for as Rob introduced the gang to the Bodyboard Manual. The manual gives masses of helpful tips for all things bodyboarding and provided the gang with some insightful inspiration before setting out! 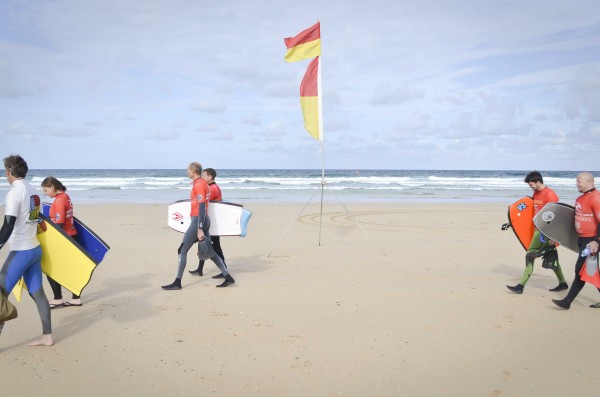 It was soon time to hit the beach and get those muscles flexed, stretched and warmed up! Fortunately Kriss Akabusi was in town to provide the group with an energetic work out ? 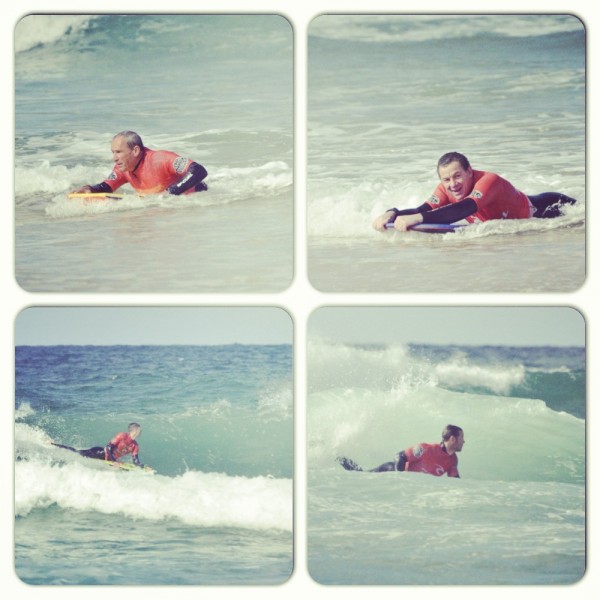 Shaun took newbie’s Alan Pople and Jason Crilley to one side to teach some of the basics whilst Rob prepared the rest of the gang for going out back! Check out Neil Morris and George Rossiter shredding on the greens! 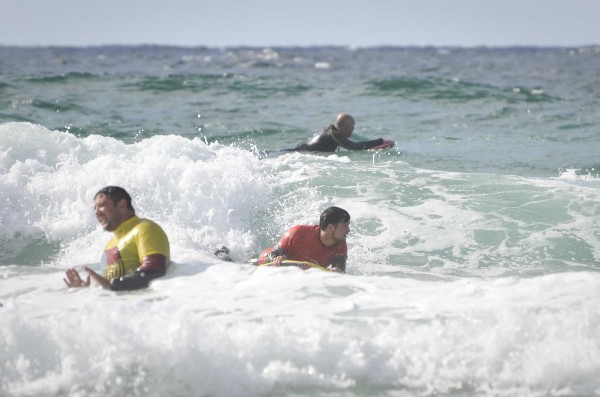 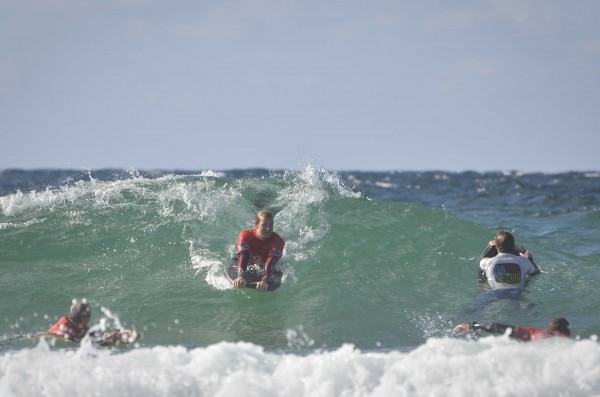 Matt Rossiter drops in on the big green! 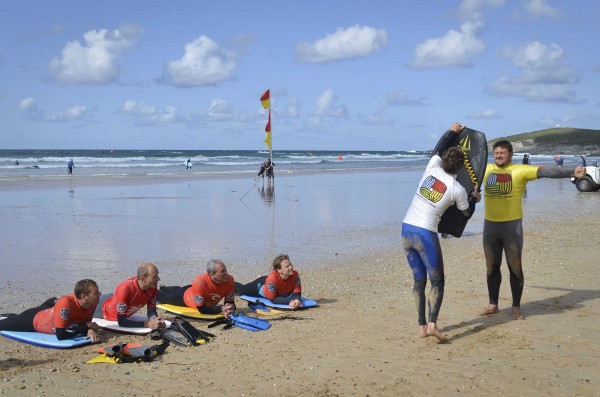 After a cracking lunch at the delicious Fistral Chef café  we were back down at the beach.  Rob went into some more detail and demonstrated the roll using prop Karl Fice-Thomspon as a chunky wave. No offense. The bodyboard newbie’s were now in fins so everyone was out the back searching for some green waves! 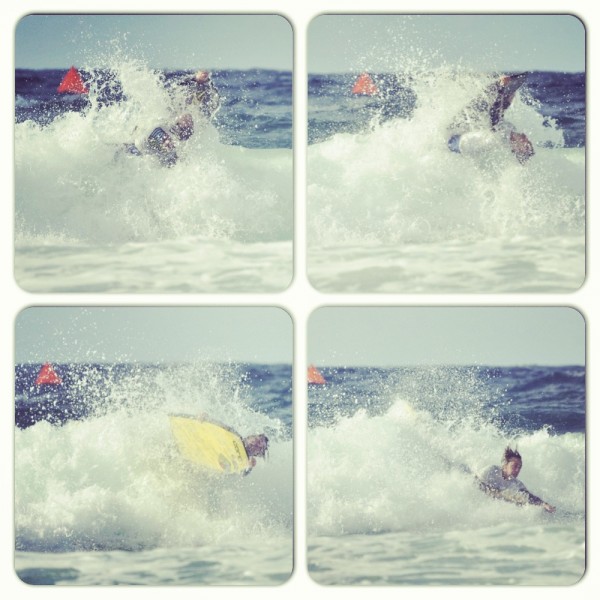 Mr Barber demonstrated in the water too and busts an epic roll! 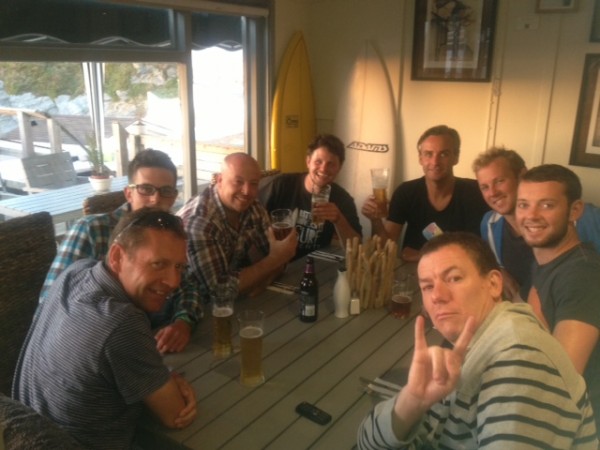 Sunday soon arrived and after a much-needed night’s sleep and awesome feast down at The Breaks Restaurant at Tolcarne  the group were rejuvenated and ready to go! There was an added spring to their step when Rob informed them of the two foot clean waves that were lining up down at Towan beach in town! 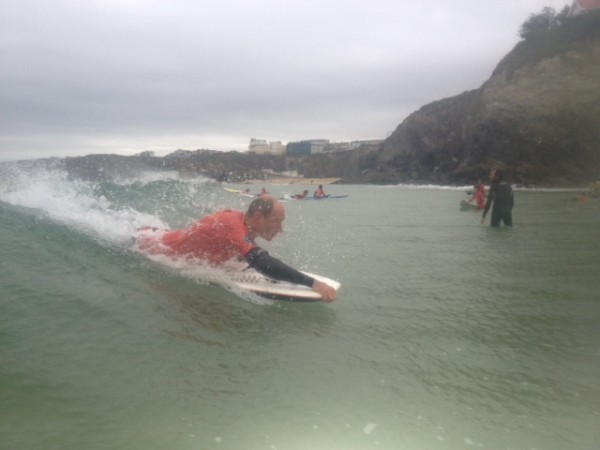 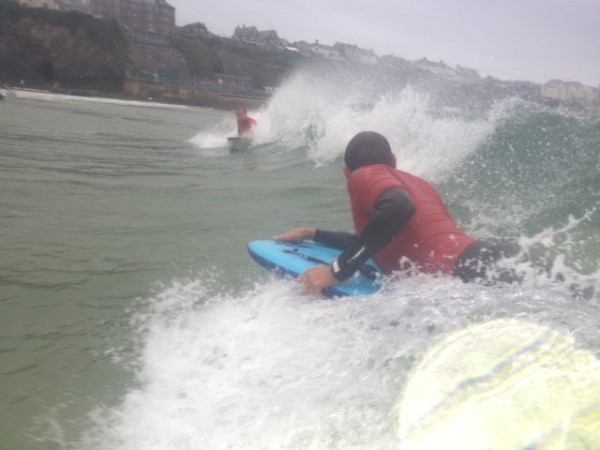 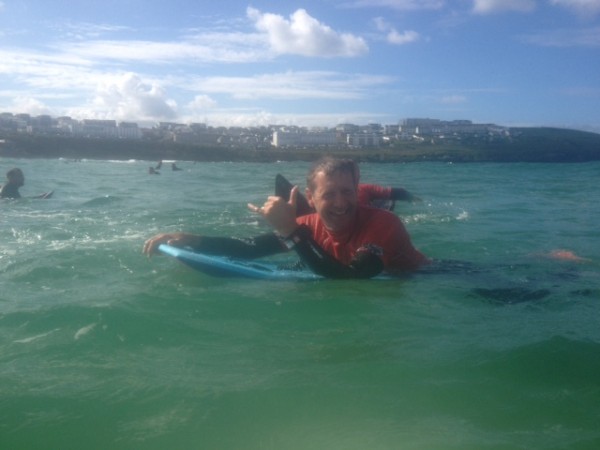 Jim Parsons gives us the shaka after some awesome waves! Here is his review that he gave us on Trip Advisor:

Just back from a great weekend of bodyboarding with Rob, Karl and the team. The weekend was run in a very friendly but professional manner. The instructors were knowledgable, approachable and quickly established each surfer’s aims for the weekend and managed to keep track of them all through the weekend. Time was spent between briefings, surfing and video analysis, with just enough breaks to recover between sessions! The level of personal attention is excellent and the team easily coped with the broad range of skills within the group. If you are looking to improve your bodyboarding skills or just want to spend quality time in the water with other bodyboarders then I can recommend Newquay Activity Centre as an excellent place to achieve this. 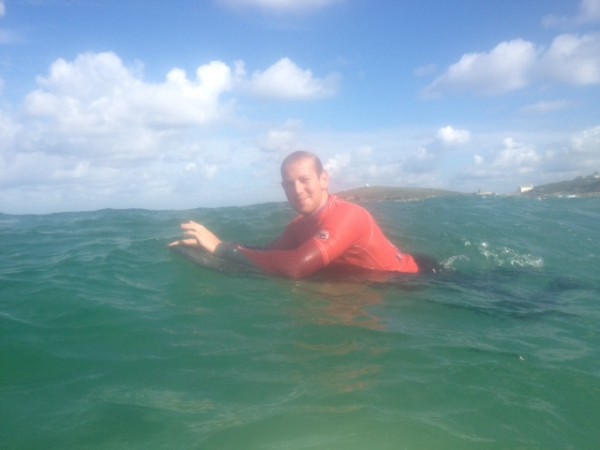 Matt Rossiter happy after nailing some spins and rolls!

It was a sick extra long session! The sets steadily grew and began to come in thick and fast. There was even time for the gang to try their hands at Tolcarne wedge before the session finished! A Dragons Den style epiphany from Rob meant that videographer Aaron Parsons risked it all as he filmed from the advantageous heights at the top of a ladder in order not to miss a single ride. 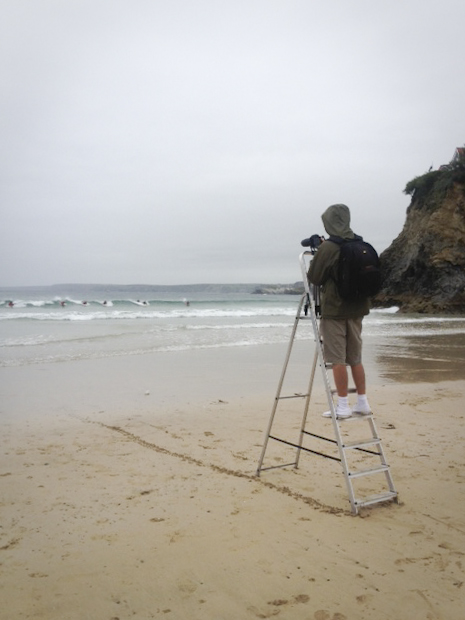 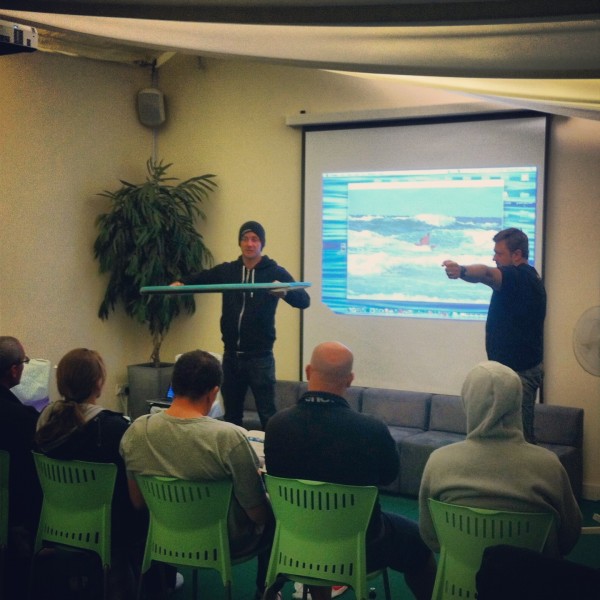 With detailed video analysis over the weekend and out of the hustle and bustle of the Atlantic, Rob and the team were able to help the riders perfect their techniques. By looking at the specific positioning and movement that was caught on camera the gang could clearly see what areas of their bodyboarding needed tweaking.

Matt Rossiter landed his first roll at Tolcarne Wedge, Karl Madge really faced his fears and dropped in to some great peaks at Tolcarne and Jim Parsons really refined his style and came extremely close to some awesome el rollo’s. The whole group showed some great improvements.

After the final and pumping session down at Wedge it was time for the awards and goody bag handouts! Massive congratulations to Sandra Kapfer from Austria who won herself a brand new Found MR Series board for being the most improved rider and overcoming her fears by riding Tolcarne Wedge! 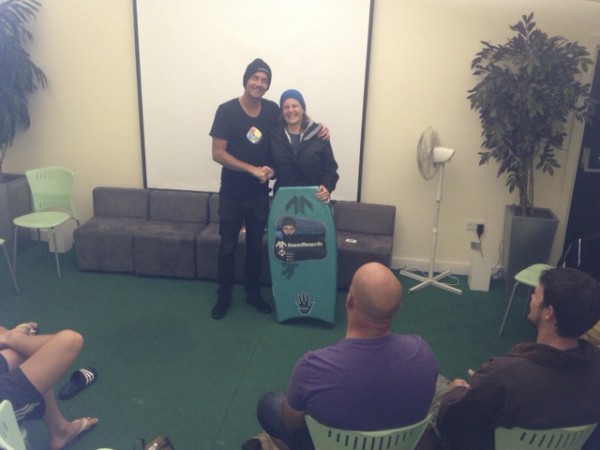 Thank you again for this exciting and fun weekend -I really enjoyed challenging the wedge! ;)Riding the waves with you and the guys made me realise how much more fun this is, when you are not always on your own out there but have company to share the experience with!! I dropped by the shop and bought your manual, it’s great, thanks. My new pair of fins will always remind me of the cool weekend with you guys! So- if I don’t see you on the Nicaragua trip, I will definitely see you next year for another weekend in Newquay!

Overall it was an epic couple of days with an amazing group of riders! We look forward to seeing them shred our way again!

If you are interested in coming on any of our future bodyboard weekends here in Newquay check out this link for all the dates and likewise for our international bodyboard holidays.